How to Solve the Common Faults of SPE Cartridge？

Solid phase extraction cartridges are a widely used and increasingly popular sample preparation technique. Most are used to process liquid samples, which extract, concentrate, and purify the semi-volatile and non-volatile compounds; it can also be used for solid samples, but the solid samples must be processed into a liquid first. The application of solid phase extraction column has been developed rapidly, and it has been widely used in food, environment, pharmaceutical, and other industries, becoming one of the effective means of sample pretreatment and purification.

In addition to the required specifications, the key to selecting a solid phase extraction column is its packing material that determines the separation performance. To get a suitable extraction column, we need to consider the packing based on the samples to be tested and their characteristics. SPE fillers are usually chromatographic adsorbents, which can be roughly divided into three categories, which are based on silica gel, polymers, and inorganic materials.

However, various problems can also be encountered in the process of using solid phase extraction cartridges. It is necessary to master certain knowledge about the problems and solutions of the SPE cartridges and HAWACH has summarized several matters and hoping it would provide help for users. The following is about the common faults of the solid phase extraction column. Welcome to contact HAWACH team for more information. 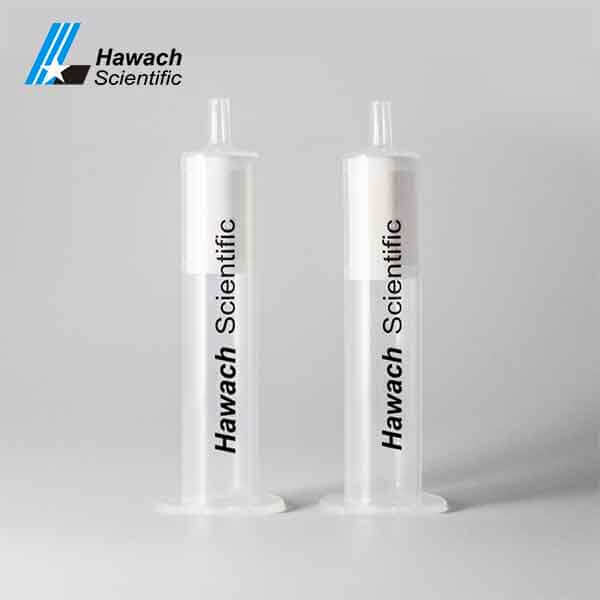 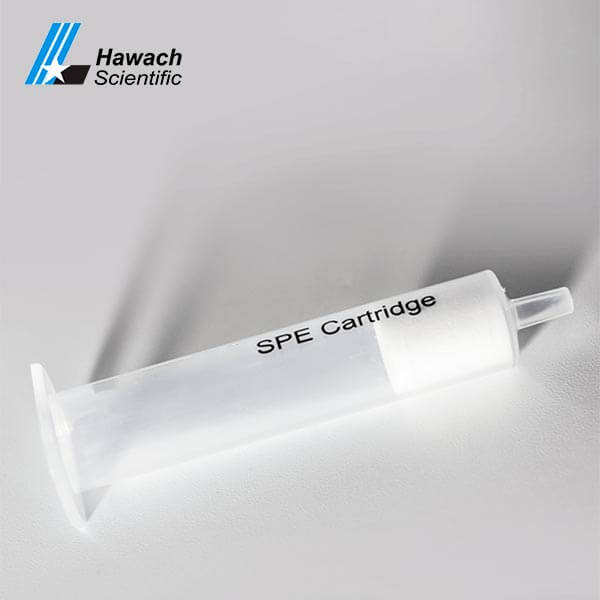 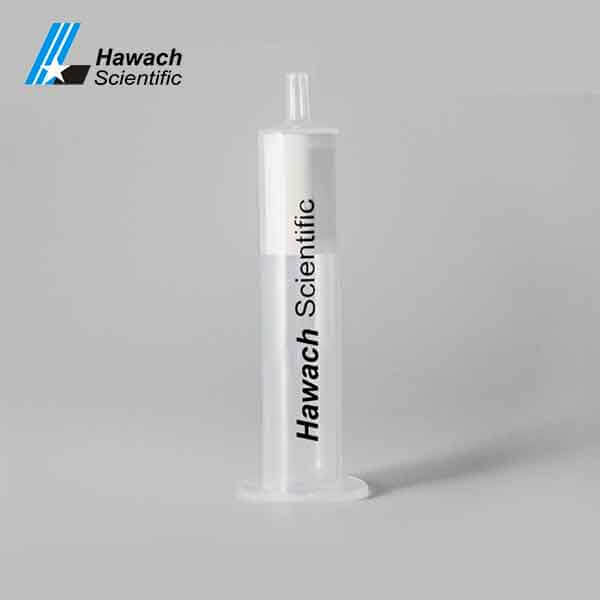 In addition, if more than one SPE cartridge can be used to purify the target compound, an adsorbent with good selectivity should be selected; in terms of selectivity, the choice would be ion exchange>normal phase>reversed phase.

4. Too slow SPE column flow rate
In the process of using the solid phase extraction cartridge, if the flow rate of the SPE cartridge is too low, the possible reasons and improvement methods are as follows: